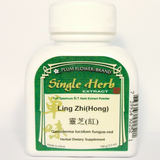 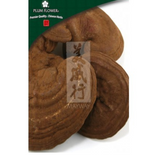 $71.00
Add To Cart
Presently out of stock. Please email us if you would like to be notified when this item is back in stock. 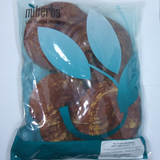 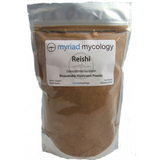