The Cinnamomum cassia tree is an evergreen tree that originated in China and Southeast Asia. The aromatic inner bark of the tree is harvested and used as a spice for cooking and for its medicinal properties. Cassia bark, Cinnamomum cassia, is a variety of cinnamon. It is a close relative to Ceylon cinnamon, but has a stronger flavor. Cinnamon has been used for thousands of years, Moses used cinnamon cassia oil for anointing ceremonies and the Romans used cinnamon for digestive and respiratory concerns. Cassia bark is one of the fifty fundamental herbs in traditional Chinese medicine. More than 160 health benefiting components have been isolated from cassia bark including coumarin, a compound with blood thinning properties. Studies have found cassia bark to have antioxidant, anti-microbial and anti-inflammatory effects.

Cassia bark can be used to make a tea, decoction, tincture, or as a cinnamon stick in your favorite recipes and beverages. Cassia bark powder is perfect to make your own fresh filler-free cassia bark capsules or as a spice in your recipes.

Herbs That Combine With Cassia Bark 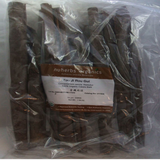 $20.85
Add To Cart
Presently out of stock. Please email us if you would like to be notified when this item is back in stock. 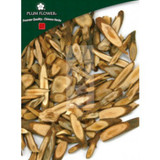 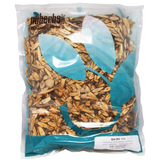 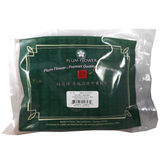