Prevention and knowledge lead to good health. It is just as important to know how you got sick as it is to know how to stay healthy. The following information deals with pre-disposing factors, prevention against illness, and supplements that may help. To learn more about a particular ailment or illness, click on the links on the left.

An example of knowing or not knowing what the underlying cause of the illness may be a simple as what my friend Brian went through.

Every year Brian would call me up and say. Yep it has been a year and my sinus infection is back.  The timing of this call would be usually but not always around October.  He would order the Bi Yan Pian, and the Coptis, and within a few days he would let us know that he is all cleared up.  Then in December Brian would call back again, saying "it's back", and not clearing up.  So the question is why it would clear up the first time and not the second.

Finally after loads of questions, and detective work like Sherlock Holmes and Watson, we got the answer. 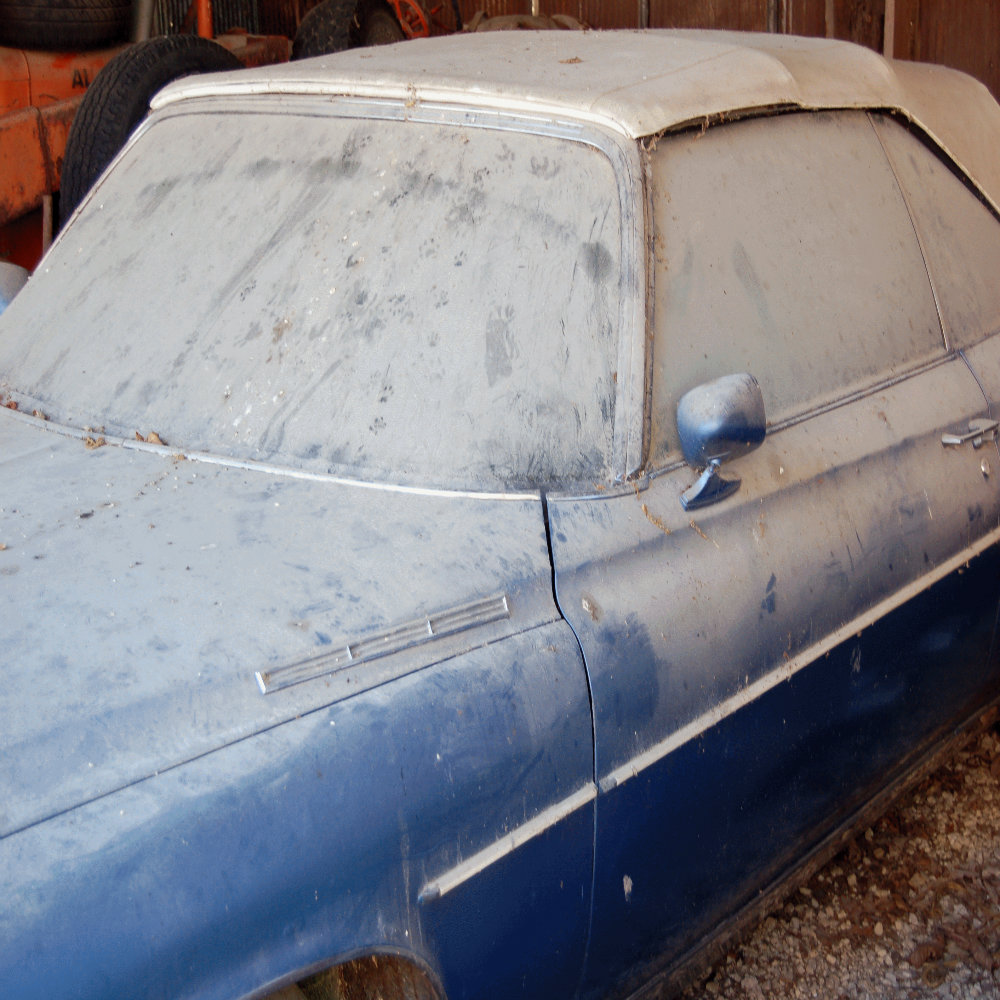 Yep!   His garage was so full that he had to leave his car outside every night.  In the morning he would start his car and put the defrost fan on for the front window.   He would drive like this all the way to work .... over 45 minutes.  By the time he got to work his sinuses were horrible.   Yes you guessed it.   The defrost fan was drying out his sinus so bad and blowing the mold and mildew directly into his nose for 45 minutes each day.  Now Brian starts his car 10 minutes before leaving, put the heater on by his feet and not the defroster fan, and most of all, cleared his car of the mold and mildew.  So as you can see knowing the underlying cause can really help to determine what is needed to get rid of the illness.

"I never believed in food allergies" says Lucy from Olympia.
Lucy had a constant headache.  The pounding and pressure would never go away, matter what.  She tried aspirin, feverfew, and even muscle relaxants.   Nothing, would completely reduce the pain.  Though at times it would subside, but could never figure out why.

So once again we were Sherlock Holmes and Watson, and tried to narrow down what it was.  She started a food diary, and after one week, no visible reason from the food diary could be detected.  She bought a new pillow, nope, that wasn't any help.  Reviewed just about everything we could think of, even hairspray. Nope. that wasn't it either. 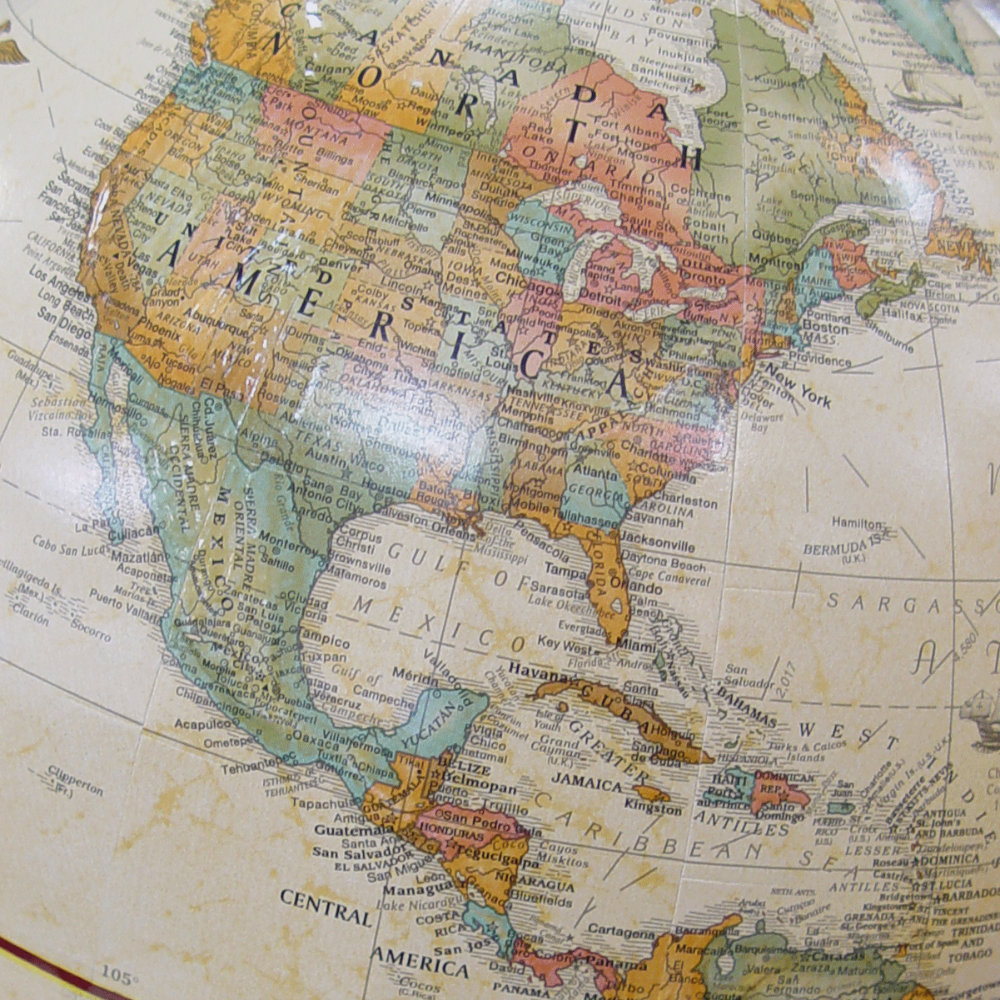 So what on "earth" are we missing? It could be anything.  Pinched nerve, brain tumor, or Mints!  Yes, she was eating mints all day long which she did not put in her food diary.   She did not realize the sweetener in the mints was from Stevia.  But Stevia is natural, so how can that be causing harm?

Well it turns out it was a food allergy for her, which the response was a headache. She was allergic, and on the days which the headache subsided a bit, were the days she did not have enough time to stop at Quick-Mart and pick more up.

So no more mints, well mints with Stevia as the sweetener that is.   Sometimes it pays to write everything down.  You will see a common denominator.