Account
Home > Blog > The Importance of Knowing Your Herbs >

Do Your Homework on Herbs

We have been in business for over 23 years, and this story I am about to tell is the most outrageous mistake I have ever seen.   Late last week a customer called asking for Stephania Tetrandra Root, also known as Han Fang Ji.   We do carry this, but she had never used it before and only wanted an ounce.   At the present time we only sell by the pound. The conversation ended she would have to look somewhere else.  About 2 hours later, I get an email stating she has found the Stephania (did not state Stephania Tetrandra Root) on another selling platform, and she stated the website name.  I really did not know what to say, so I politely emailed her back saying thanks for letting us know in case other customers only wanted a small amount.  Then I looked at this other site, to view the quality of  their Stephania Root.  I could not believe what I was looking at.  It was not Stephania Tetrandra Root, they did not have the full botanical name of Stephania Tetrandra Root, or even the pharmaceutical name of  Radix Stephaniae tetrandrae, which all sites should have, and most of all they were claiming their Stephania is the strongest on the market.  HOG WASH, a just a bold face lie. 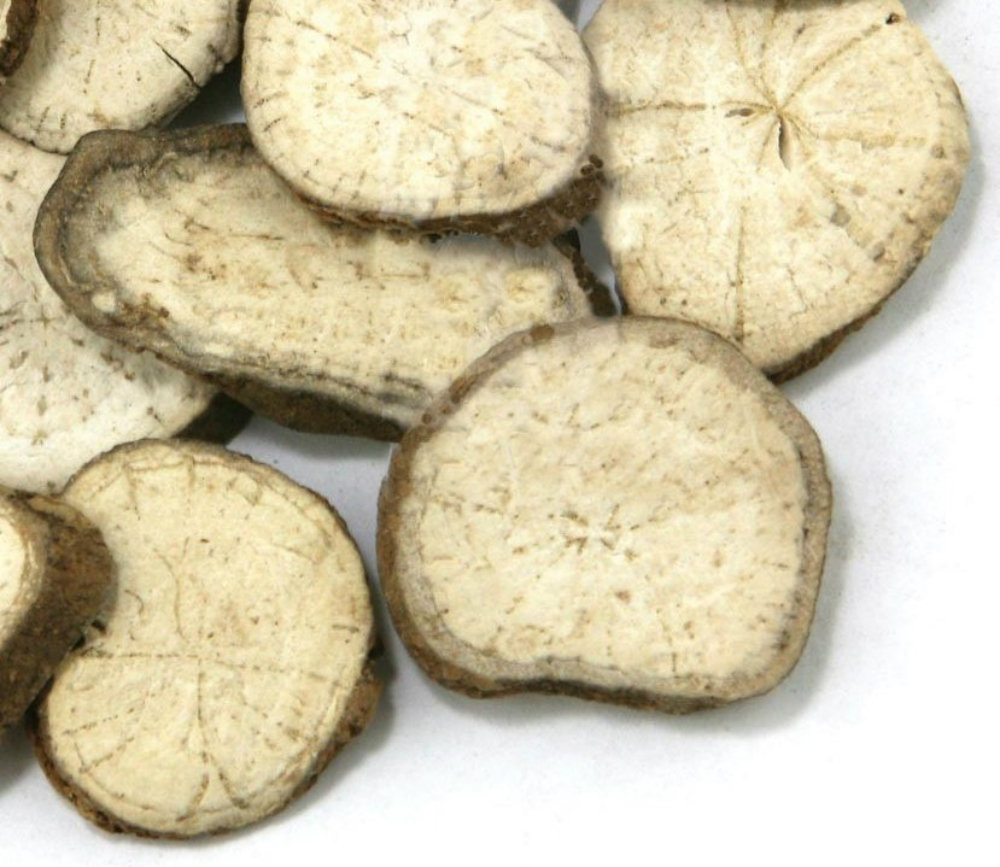 2.   Their Stephania is not the strongest on the market, as a standardize potency would be.

3.   Their instructions on how to use are incorrect, as this is a root, and a decoction should be made, not just 3 minutes of steeping time.

4.   Their site states that the properties of Stephania Root are:   Energizer and Stimulant. - HOG WASH, AND BALDERDASH.  Where on Earth did they get this information?

Any simple search on the web will show that Stephania Tetrandra Root is Bitter in Taste, and the meridians it benefits are Bladder, Spleen, and Kidney.   It has been used to relieve swollen joints, relieve nerve pain, reduce stiffness of the shoulders, neck and back, as well as promote natural body fluids in the body.   (http://alternativehealing.org/fang_ji.htm).

I find the information that the other site has given  is a total disgrace to the herbal world but more so to the new people who won't know the difference.  The client is going to take this information as correct, and true, but it is far from correct, and could end up harming the client.

Make sure the company who is selling the herbs know what they are talking about.   The other sites information is so blatantly wrong, that I am shocked and offended by their stupidity.     I just had to make a statement, if not it would be like agreeing with the other site, which let me make it perfectly clear......I DO NOT AGREE WITH THE OTHER SITE.

Your cart is empty.